Alfatoun, an international network managed by the Stichting Child Savings International Foundation from Amsterdam (NL), works as a global partnership between numerous public institutions, as well as private and other civil society organizations, which implement the Alfatoun programme, adapting it to the context of every country, and, at the same time, mobilizing the necessary resources in order to implement the project at a national level. As a global movement, Aflatoun has reached the lives of over 600.000 children with ages between 6 and 18 years-old from over 85 countries. It was founded in 2005 in order to improve the life of children in developing countries, with the mission to sustain their social and economic growth and to help them become agents of change for themselves, as well as the world around them. The network functions according to the specific methodology which balances social and financial education. Last but not least, two members from PACT Foundation were trained as Master Regional Trainers.

APARTE is the network of the active community fundraising organizations (from private sources); being a member of this network ensures a better visibility and understanding of the methodology used in order to raise funds from the community, and consequently contributing to the success of the organization in implementing fundraising plans.

American Chamber of Commerce in Romania (AmCham) has the mission to represent the business interests of its members in relation to the authorities, in order to improve the business environment in Romania. AmCham promotes responsible business behaviours, following a corporate government code – a set of principles meant to support the member companies to administrate their businesses, to interact with other entities and to establish good supervising and reporting practices; as an NGO member of AmCham, PACT Foundation takes part in special events, interacts with business representatives and receives support in promoting its own events, activities and projects.

Central and Eastern European Citizens Network (CEE CN), a network that promotes the involvement of citizens in politics and civil society, offering opportunities in developing citizens’ initiatives at a local, national and European level; CEE CN traditionally organizes, each summer, the Citizens Participation University; in the CEE CN network, PACT Foundation organizes annual actions, activities or events with the occasion of the Citizens Participation Week, which is held each September.

European Community Development Network (EuCDN), formerly known as the Combined European Bureau for Social Development (CEBSD), is a foundation established upon the Dutch law, with its current headquarters in Brussels (Belgium), based on members’ contributions, which promotes sustainable community development across Europe.

The working group in the “Economic development in rural areas (non-agricultural activities, rural infrastructure, social inclusion, cultural heritage)”, formed by the Ministry of Agriculture and Rural Development, together with the Ministry of European Affairs, in the consultative committee “Rural, agricultural and fishing development”, as a partnership structure with a consultative role at a national level, working in the consultancy process for the Rural Development Policy 2014 – 2020, in order to establish and prioritize the actions which will be included in the New National Program for Rural Development.

The European Federation for Local Solidarity, an organization which coordinates, at an European level, an initiative which takes place on the last Friday of every May. This action is organized to celebrate the concept of neighbourhood and involvement in order to improve the cohabitation conditions in the community, through a series of actions held in over 30 European and international states, with the participation of over 10 million people from over 1200 towns, under the title “Neighbour’s Day” or “Neighbours Holiday” (more information); PACT Foundation organized this event in 2011 and 2012 as a partner of the Romanian Federation.

RuralNet members are united by the following values: respect for tradition and local specificity, respect for the environment, improving the quality of life for communities in Romania, which can use different tools to implement their principles. 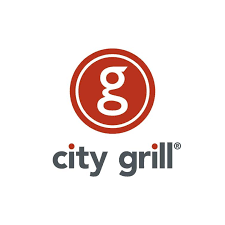 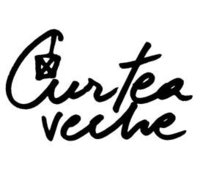 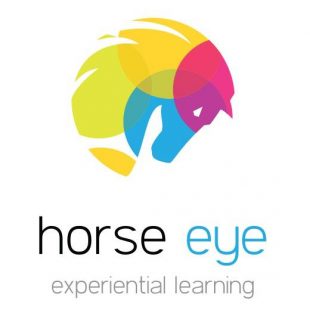 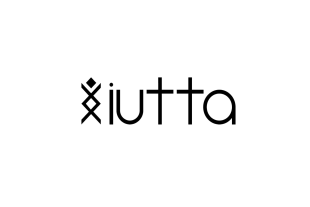 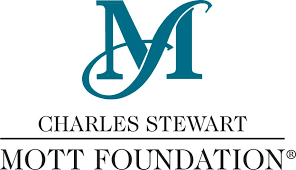 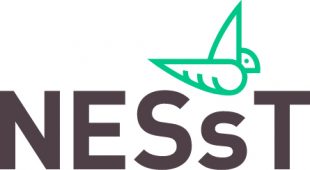 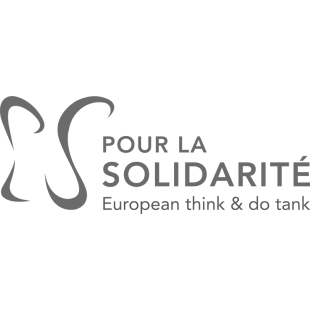 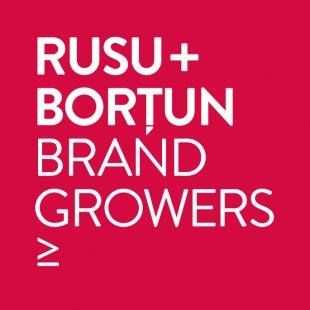 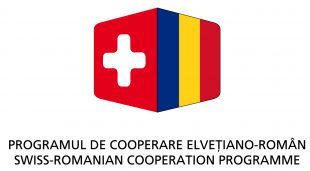 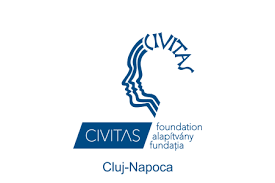 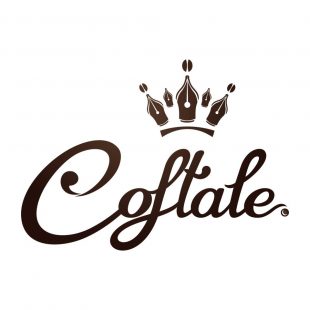 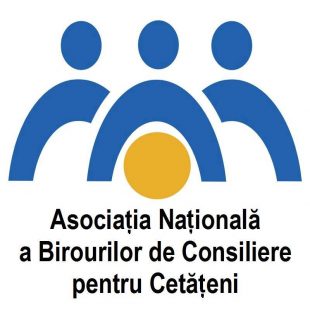 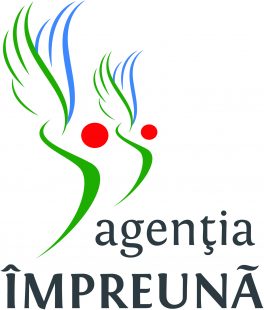