“Together for the community, regardless of ethnicity – rural youths making changes” was a project that brought in the limelight the Roma and non-Roma youth from rural areas.

Frequently, they wanted to get involved in community actions, but they were not taken seriously or didn’t believe they had enough experience in order to make their contribution matter. And they surely had a lot to do and say in their community, but there was a lack of communication in the places they come from.

Together for the community

PACT Foundation in partnership with ART Fusion and four community organizations (Customs, Education and Culture Gaujani Association, Valea Corbului Initiative Group and Facaieni Initiative Group) had decided to find out how confident young people from rural mixed communities were and what changes they wanted to bring to their community.

Through creative activities and working methods, the team behind the project aimed to find out the needs of young people, the motivation that fuels their initiatives and the adequate instruments they would use to fulfill their dreams.

80 young people from the four rural communities we had mentioned would be involved in the project’s activities.

After sharing the problems that the entire community is facing, they would try to identify possible solutions and reveal them to the local authorites. Also, through local workshops, young people learned more about each other; they mastered how to communicate efficiently and got a grasp on elements from Roma culture, minority rights and human rights in general.

The desire to succeed

Through activities and creative methods, the project team created a context in which the communication between Romanian and Roma youngsters, on one hand, and the community and young people – on the other, would be positive and productive. The methods and tools used in the project aimed to motivate them to believe in themselves and those around them, to fight for their rights and fulfill their dreams when they could put their resources together.

The project was financed through SEE 2009-20014 grants, from the NGO Fund in Romania.

For more details about the SEE and Norwegian grants please visit the following websites: www.eeagrants.org and www.fondong.fdsc.ro 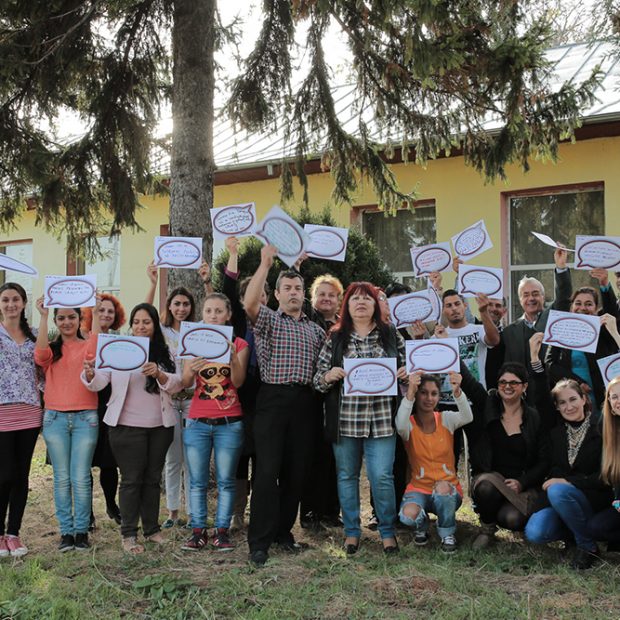 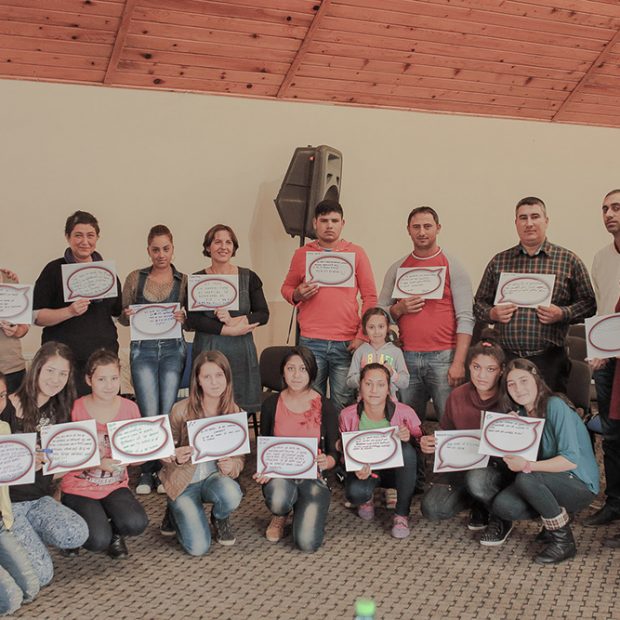 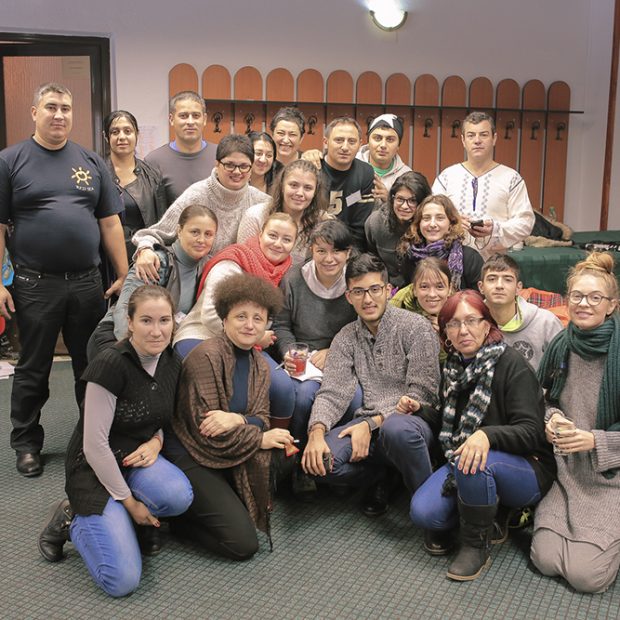