The duration of this project: 14 months

The South of Romania is one of the most underdeveloped areas from this country, with a low capital and touristic potential. Nevertheless, from 2006, since PACT works in the South of Romania, we have come to know stories about people who wish to leave active and strong communities behind.

Nowadays, those people with initiative live in a Romania that isn’t as visible as statistics show. That’s why PACT Foundation, in partnership with Decat o Revista (DOR) had launched the People of the South project.

Through the project’s activities, four community based organizations learned to bring new resources in their communities and promoted their initiative at local, regional and national level.

Project funded through SEE 2009-2014 grants within The NGO Fund in Romania. For official information about SEE and Norwegian grants you can access www.eeagrants.org and www.fondong.fdsc.ro 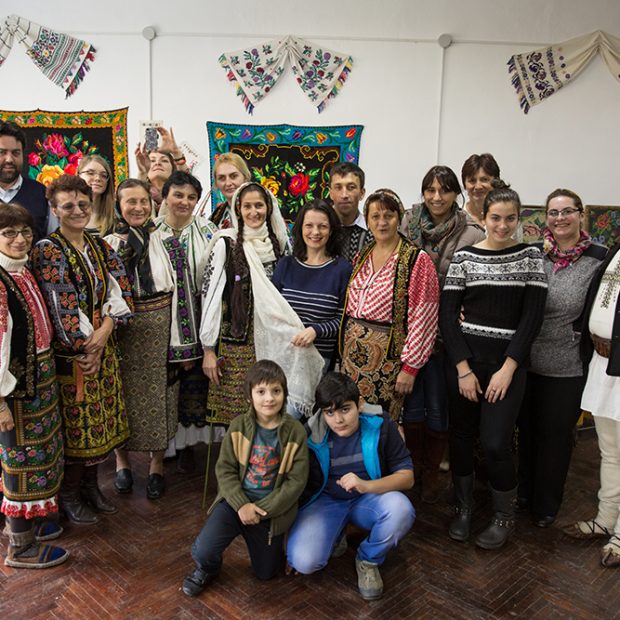 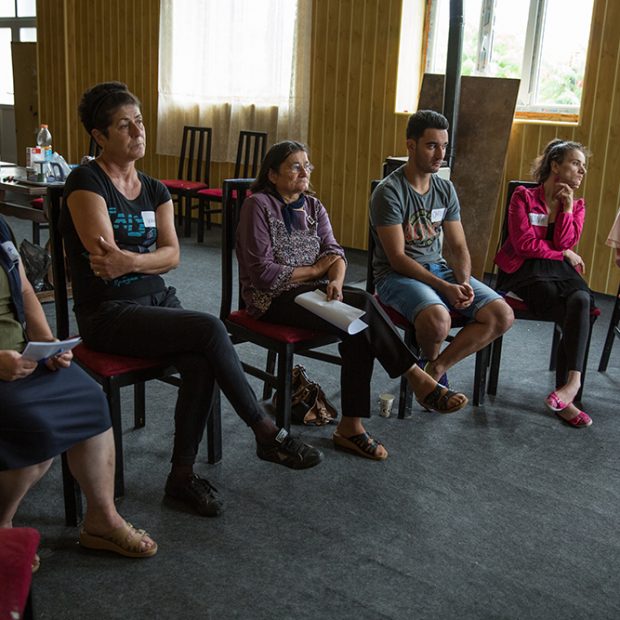 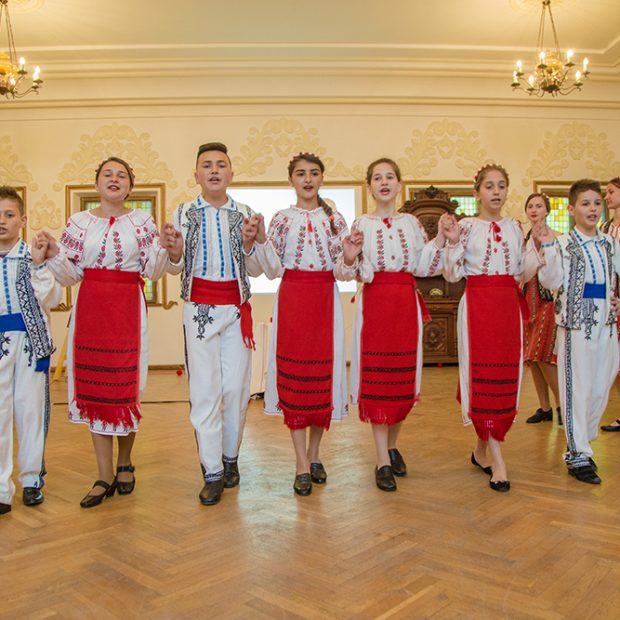 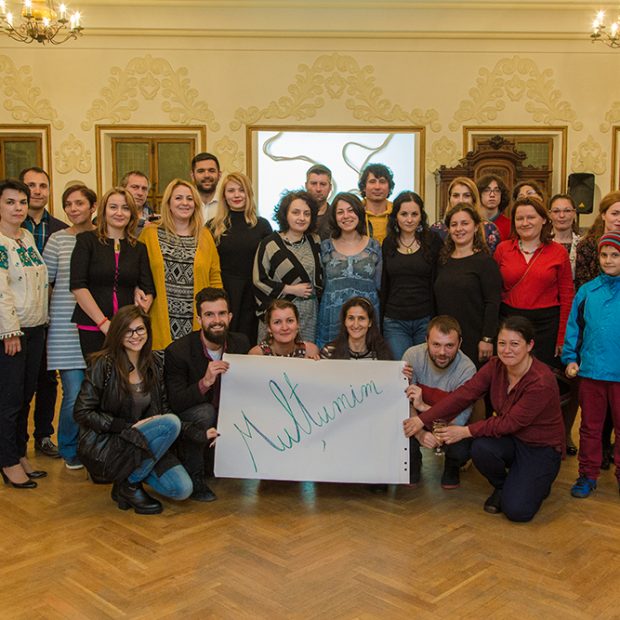 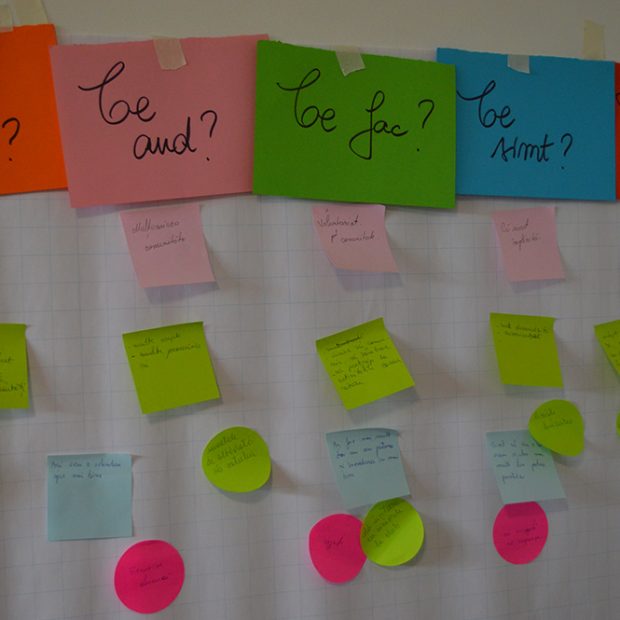